Mobile view is supported only in portrait mode

Silver Tourism is a Golden Opportunity for Greece

Travelling has no age, gender or ethnicity and for this reason it remains the favorite hobby of most people.

Tourism is, for many countries, one of the most important economic pillars and Greece could not be missing from this list.

The sun, the sea and the crystal clear waters attract millions of tourists each year to Greece and the Greek islands.

If we look at the statistics, we can see young people, couples and families making travelling a priority- but what about the seniors? What happens to this group of people?

Seniors, both as travelers and potential buyers, represent an important part our population who are actively choosing communities designed to serve their needs when travelling or relocating. These communities usually feature wellness, medical and physiotherapy facilities.

In fact, this tourism group has all the background to become dominant in the tourism industry, as, according to Eurostat data, the number of older people in Europe is expected to increase, with those over 65 reflecting 27.8 % of the population of the Old Continent until 2050. Plus, this group has the financial stability to be spending for their leisure.

Among the 10 countries worldwide that expect the largest increase in their population aging, are Germany, Italy, France, Britain and Switzerland, from which Greece traditionally receives a large number of tourists and interested buyers who dream to have a better quality of life. Furthermore, the Greek State offers special benefits to seniors relocating to Greece, which adds on the list of “why” choose Greece foe their retirement.

Greece is aspiring British expats’ fifth most popular destination for retiring abroad, according to a new survey by PensionBee, which has found that almost half (47%) of wannabe expats would now like to retire abroad as a result of Covid-19 travel restrictions inspiring them to travel more in later life.

Developing the silver economy has significant potential to create jobs and attract foreign investment to Greece. The recently passed tax incentive for retirees to relocate to Greece is expected to bring €5 billion annually into the economy and create 60,000 jobs, according to a recent study.

Greece emerged as one of the best destinations after the list of the global lockdowns, establishing a strong presence - with growth tendencies- both in tourism and real estate markets.

Overall, from January to August this year, Greek airports handled a total of 15.4 million international visitors. International tourist arrivals peaked in June up by 1.7 percent to 3.2 million over the same month in 2019 and in July by 8.9 percent to 4.2 million with August marking a 4.5 percent rise to 4 million.

The Ionian Islands, which include Corfu and Kefalonia, reported an 11.6 percent increase to 2.6 million international arrivals

The elements of success...

Key Benefits when retiring in Greece

Are you interested in investing in the Silver Tourism sector? We have the perfect project for you. Contact us for more details 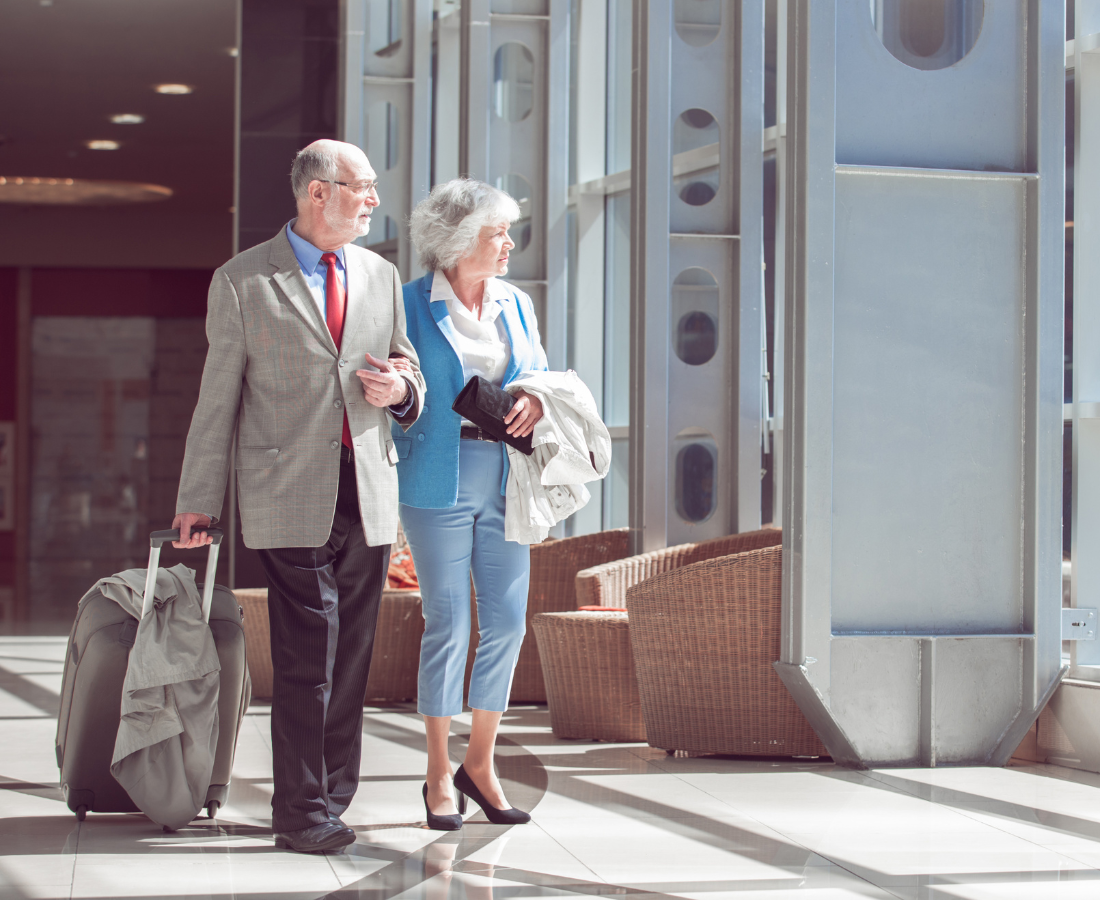